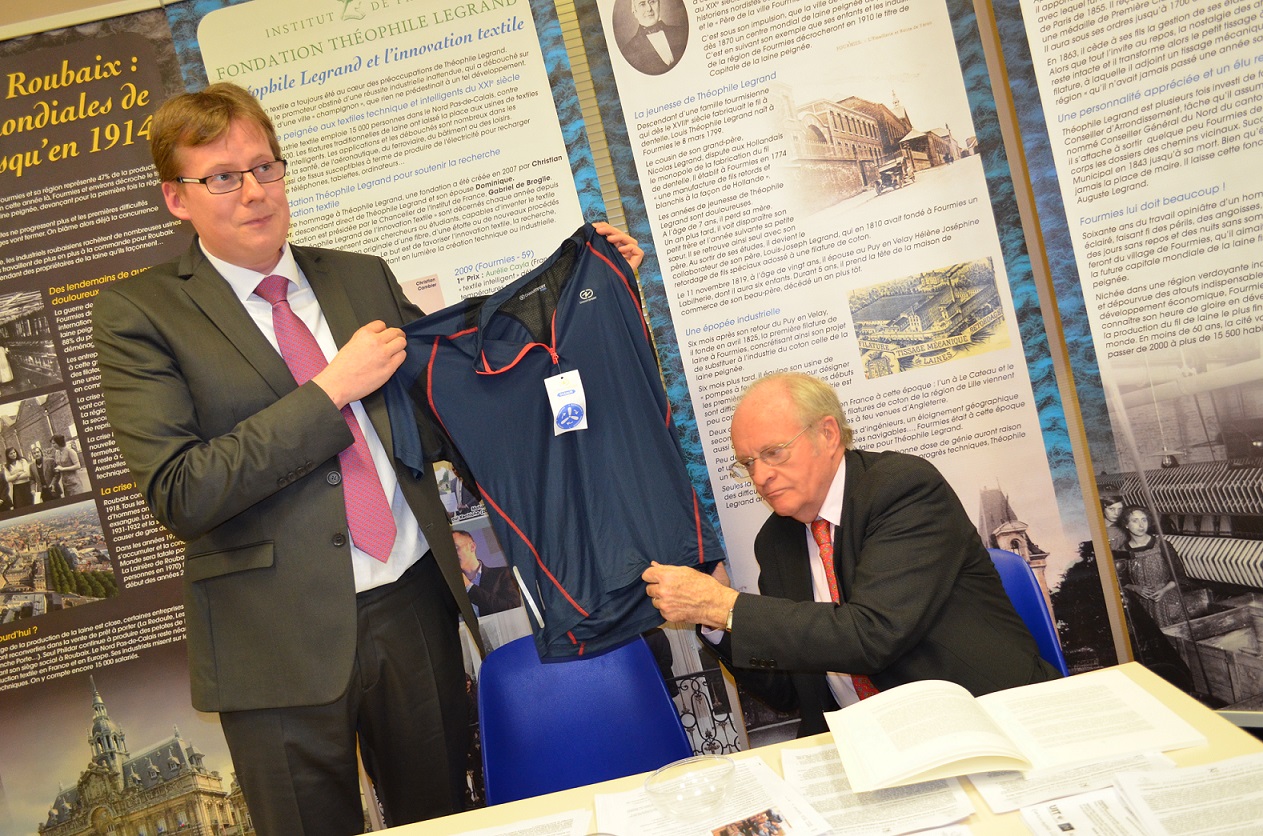 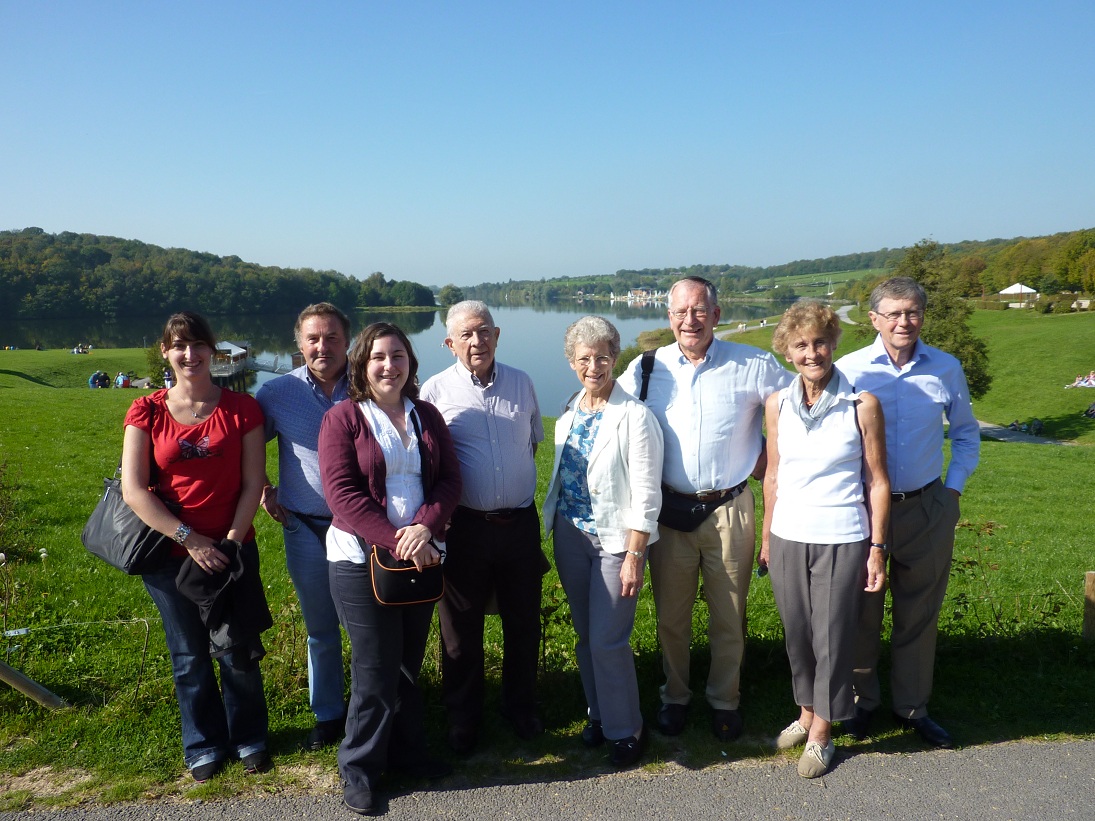 Since 2009, two Théophile Legrand awards have been granted annually. With a value of € 18,000, these two awards celebrate two distinguished researchers and/or students that have created original material, fiber or fabric in the field of technical textiles; or an innovative textile design and/or a new textile industrial production technique. The goal is to foster innovation, research, and imagination by showcasing emerging technical and industrial creations. 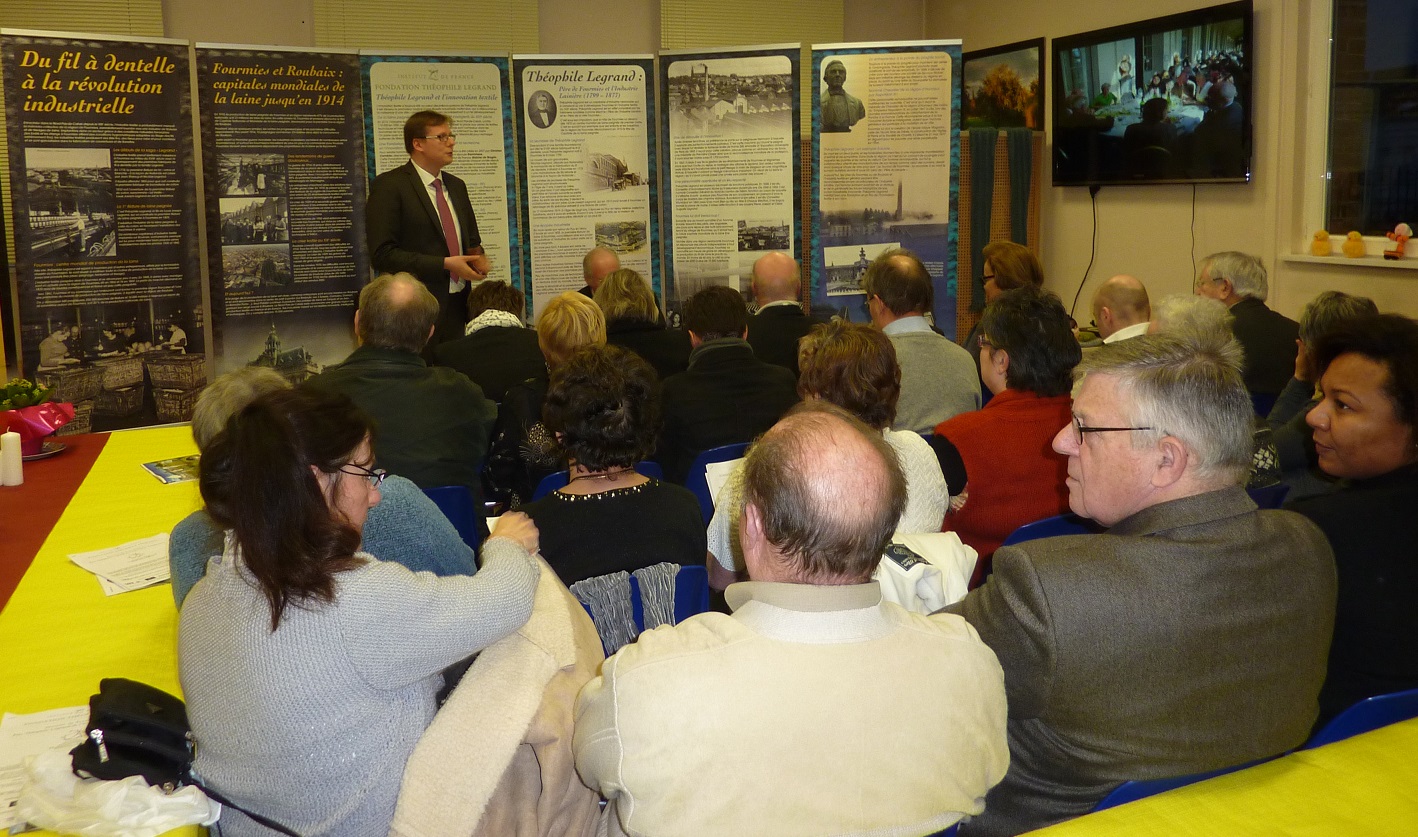 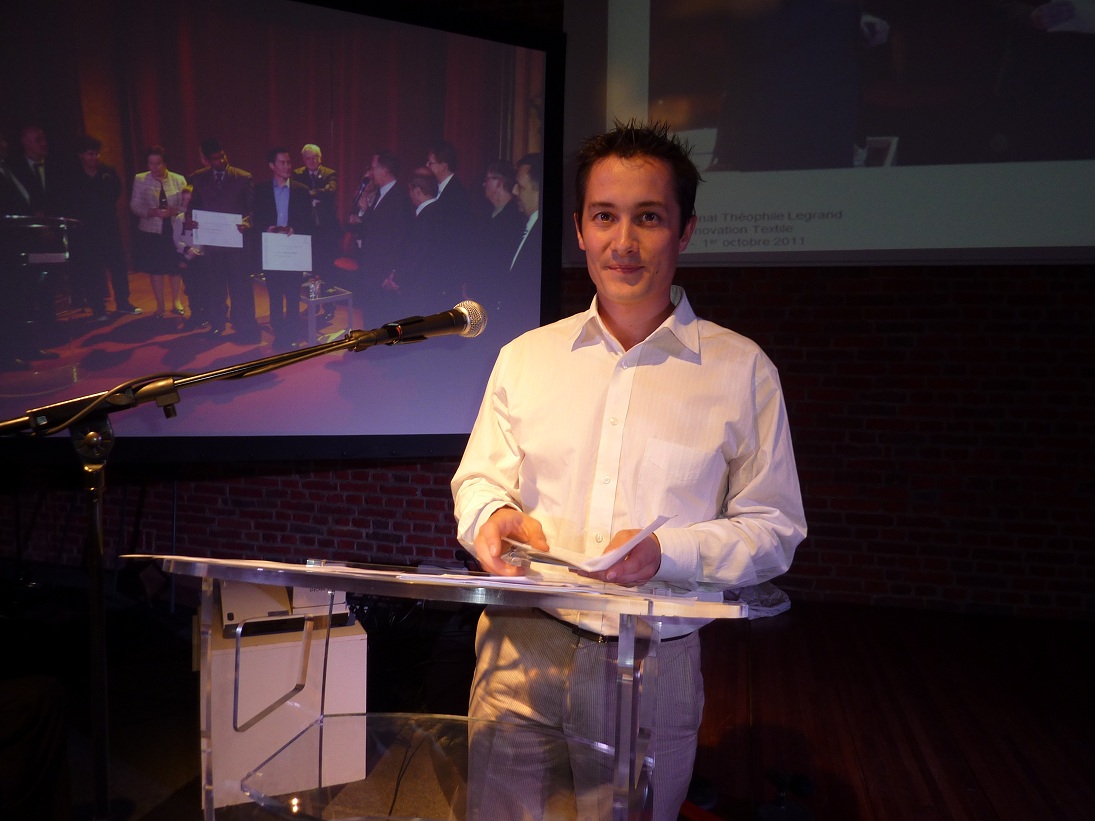 A Prize that leads to concrete products and many applications

This is a well known award among the largest international engineer schools of textile and the textile industry. In leading to concrete products, obtaining this award will be internationally recognized on the résumé of any winner. Starting May 10, 2013, Damart will market the invention of Bedek Gauthier, the winner of the 2010 Théophile Legrand Prize with its “self-refreshing” textile. Several other past winners are currently in a pre-industrialization phase for their inventions. Their textiles have been characterized as: “detoxifying”; “clever”; “flame retardant”; “auto-refreshing”; “shock and soundproof”; “self-cleaning and antibacterial”; “obstacle detecting”; “filament detector/effector”; the four first editions of the awards were sometimes revolutionary processes, which are now applications in many areas: medical, military, sports, aviation, sustainable development, assistance to disabled persons... 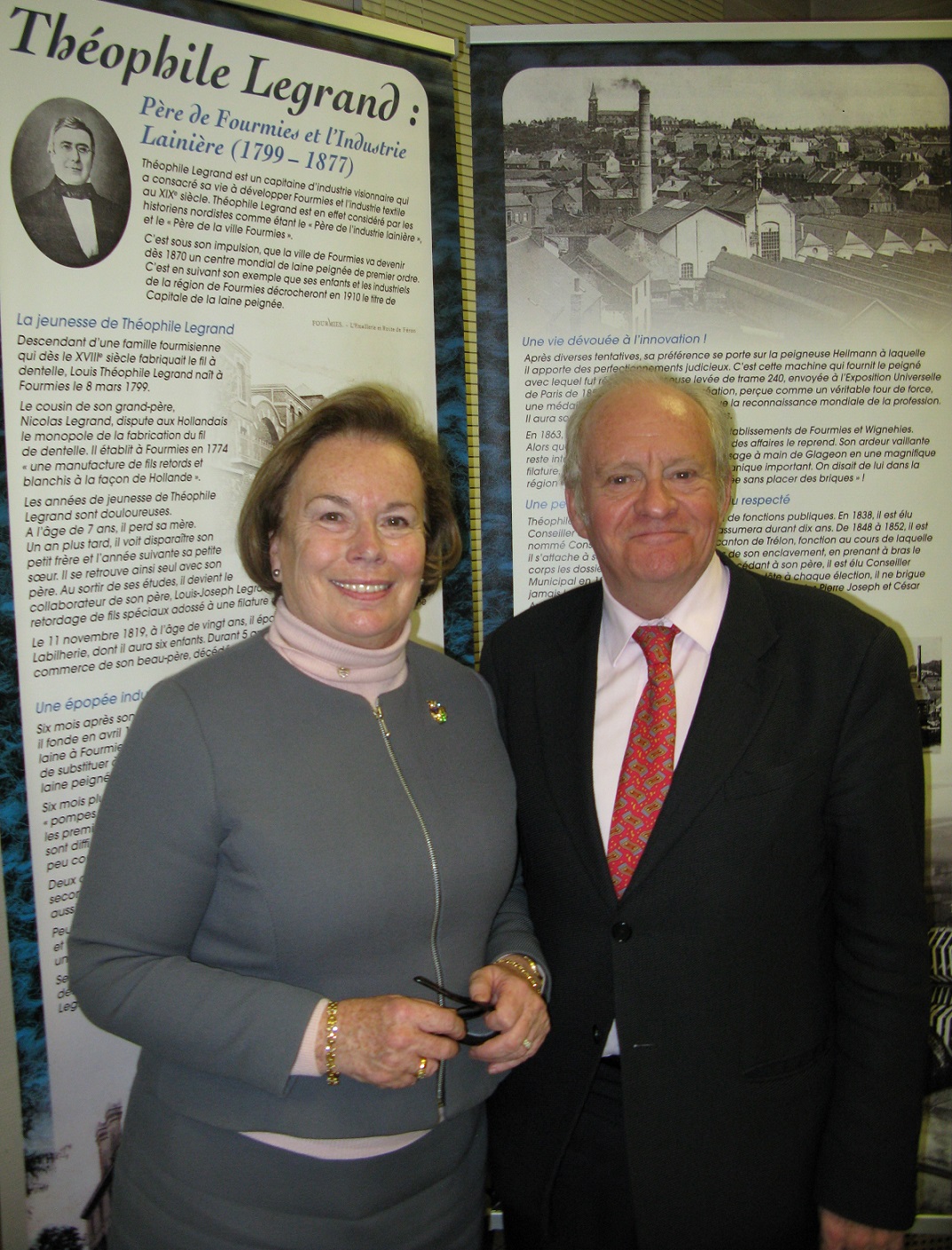 Awareness of the Prize beyond the borders of Europe!

With candidates from all over the world – North and South America, Asia, Africa, Europe, Middle-East etc. – Over the past 4 years, the Theophile Legrand Prize has become one of the most important awards internationally in terms of donations in the field of textile innovation with a total amount of 18,000 Euros. Since its inception in 2009, 48 candidates have applied for the Théophile Legrand Award. 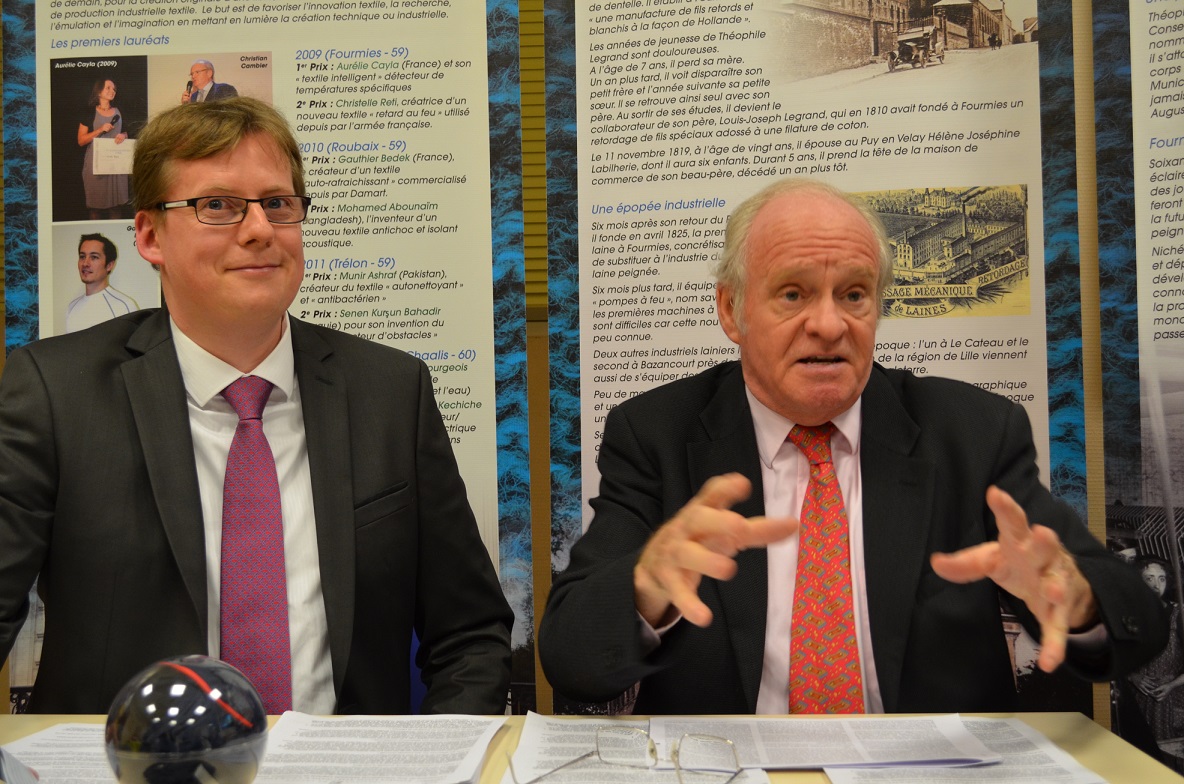 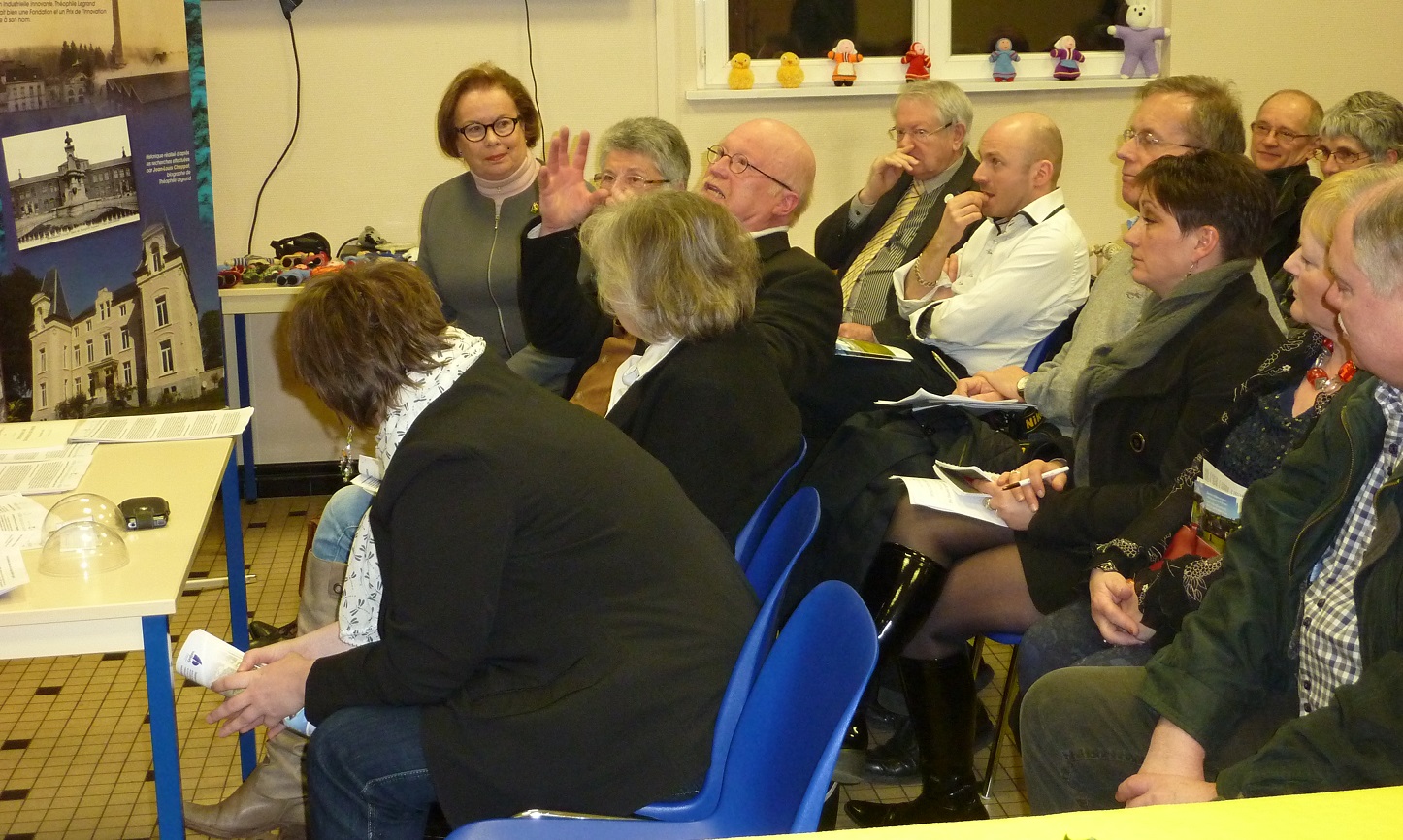 The Théophile Legrand Prize is an example, frequently referenced by relevant French textile industries and Institutions dedicated to fashion and the sciences. Simply put, the Théophile Legrand foundation – Institut de France intends to make the award in textile innovation a landmark recognition for researchers from all over the world.